Horse show planners have a lot to consider when choosing a venue. There must be enough overnight accommodations—stalls for the horses and RV hookups or hotel rooms for the humans—available. And the facility must meet certain specifications for the discipline. For example, jumps, cattle or cross-country courses may be at the core of the competition and the locale needs the infrastructure to support those needs. Safe footing and easy accessibility from the highway are also key. It’s a bonus when a facility offers extra conveniences. Here are five equestrian venues ready to host any horseshow.

Perfect for small to mid-sized horse shows, Gloucester County DREAM Park in New Jersey preserves the rich equestrian and agricultural traditions that have been native to region since it was founded in 1686. The facility opened June 2008 as part of a preservation project on land the Army Corps of Engineers had designated to be a dredge spoil dumping site.

On an estimated 277 acres, the park is located along the Delaware River and Raccoon Creek. The facility includes a 150-foot x 300-foot temperature-controlled indoor arena, two show barns, shed stalls and portable stalls to accommodate 290 horses. A therapeutic riding program is based out of the facility and often performs demonstrations during horse show breaks. 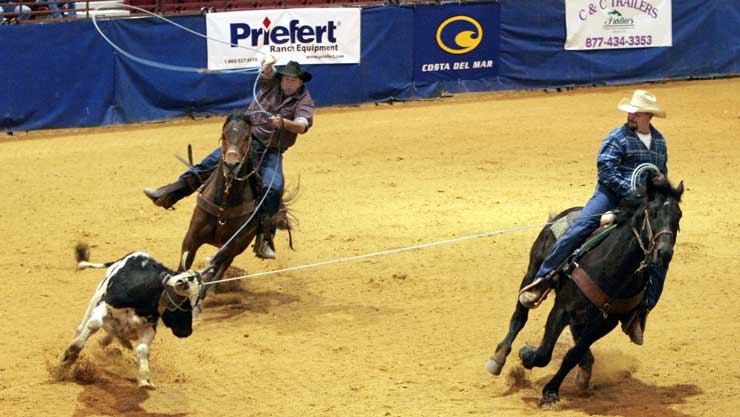 Known for its extensive amenities and location a short drive to the city and beautiful beaches, the Jacksonville Equestrian Center’s 80-acre facility allows easy access from Interstate 10 and I-95. The facility includes two outdoor show rings, four permanent barns, 422 stalls, 78 full hook-up RV spaces and an additional 20 hookups with power and water only. The state-of-the art design for the indoor arena includes energy efficient lighting so that events can continue later into the evening.

Once trainers and exhibitors arrive at the South Point Arena & Equestrian Center in Las Vegas, they never have to leave the facility until it’s time to head home. The attached South Point Hotel, Casino & Spa includes a bowling alley, movie theater and restaurants. The Equestrian Center complex includes a 4,600-seat arena, the Priefert Pavilion with two arenas, and 1,200 climate-controlled horse stalls. 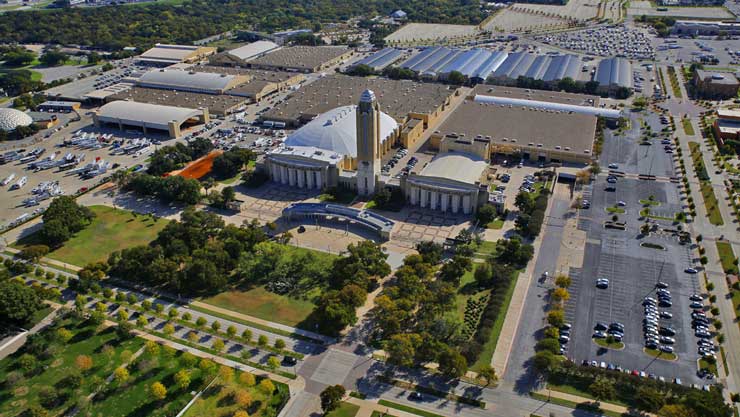 This venue in Fort Worth, Texas, has the range to host the United States Team Roping National Finals and the Longines FEI Jumping World Cup Qualifier. Planners of all disciplines can appreciate the amenities available including an underground tunnel system large enough to drive a car through that connects all the buildings.

The center is in an urban setting located two miles from downtown in the heralded Cultural District surrounded by six nationally recognized museums, the oldest botanic garden in Texas, a rich entertainment district and an abundance of hotel options. 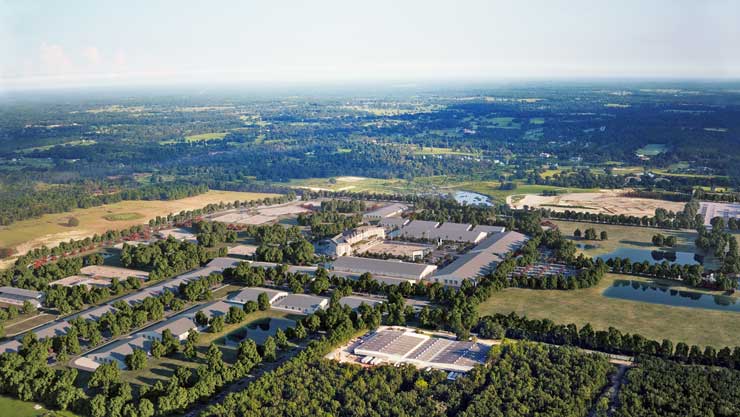 Ocala, Florida is known as the “Horse Capital of the World,” and in 2021 a new multi-purpose event facility will bring four 100,000-sq.-ft. climate-controlled arenas, 18 outdoor venues and a five-star hotel. A three-acre outdoor stadium with covered VIP seating, miles of hacking trails and 2,000 stalls is part of the master plan.

The first World Equestrian Center opened in Wilmington, Ohio, and is located near the Dragonfly Academy, a private school tailored to the unique needs of the equestrian athlete.