Delayed by the pandemic and featuring uplifting performances from Ukrainian athletes, The 2022 World Games in Birmingham, Ala., were a testimony to endurance and the power of sports.

By showcasing the flexibility to host such myriad sports with thousands of international visitors, Birmingham once again put itself on the global event stage. In doing so, the destination endeared itself to rights holders and planners from sports that hold dreams of future Olympic glory.

“If we can host this, we can host a ton of things,” says David Galbaugh, vice president of sports sales and marketing at the Greater Birmingham CVB.

Here, we look at three important results from The World Games. 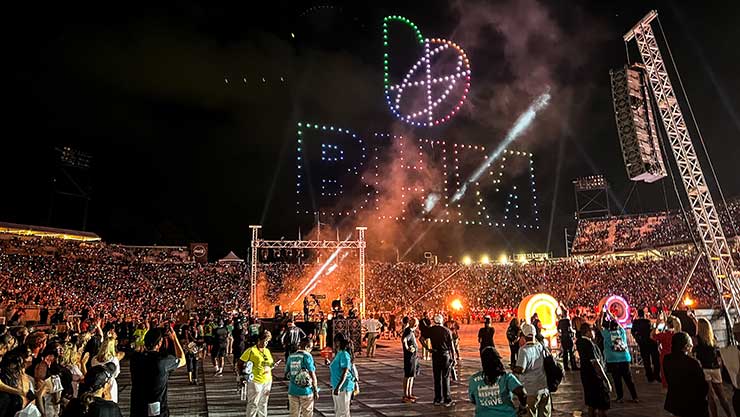 Birmingham Back in the Spotlight

Not since a Minor League Baseball player named Michael Jordan suited up for the Birmingham Barons has the region received so much attention. “I was here back then and there were sold-out games all the time,” recalls Galbaugh.

The region was also a satellite for soccer during the 1996 Atlanta Summer Games and the PGA Championship has swung by twice. Other notable events hosted include a big 2017, featuring the Davis Cup and National Senior Games.

The World Games were a return to glory for Birmingham, which rose to the occasion in terms of fan interest. Sumo, in particular, was a huge hit. Galbaugh credits a long-term educational program for the locals that began once Birmingham won the Games in 2014. It’s easy to imagine the event was the first time many Americans watched korfball or drone racing live.

Pros and Cons of the Pandemic

The World Games are always scheduled a year after the Summer Games to avoid competing interests and because most of the participating sports hope for a call-up to the larger stage. When the Tokyo Games were delayed to 2021, the World Games made the natural decision to push to 2022.

In general, this was good news for Birmingham. Many travel restrictions were lifted and the extra year bought enough time for Legacy Arena and Protective Stadium—where the opening and closing ceremonies took place—to be completed. As a result, the shiny, new venues were given a chance to sparkle in front of influential attendees who could bring future events to town.

That said, the lingering effects of the pandemic resulted in fewer international travelers than initially projected. As a result, some economic impact from the World Games may have to be tallied from residual positives like return visits or future events coming to town. “The World Games are huge for us to showcase our city and show everybody what it has to offer,” Galbaugh says. 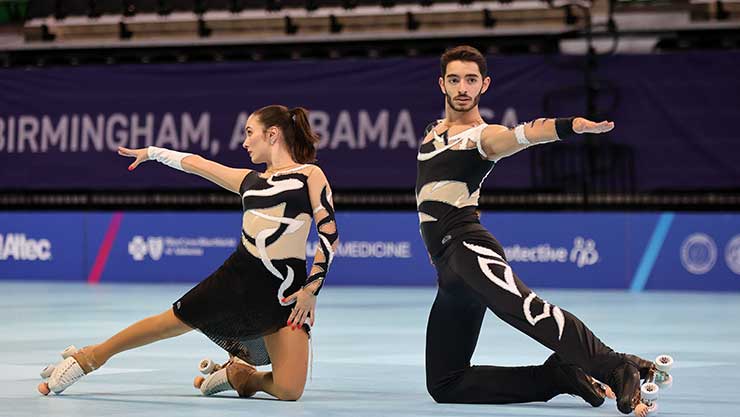 The Future Is Bright in Birmingham

Speaking of the future, Galbaugh has been a world traveler since the Games promoting Birmingham. The World Police and Fire Games will be played in Birmingham June 27 through July 6, 2025, following incarnations in Rotterdam, Netherlands, and Winnipeg, Manitoba. More than 8,500 athletes from 70 countries compete in more than 60 sports.

The NCAA is also fostering a stronger relationship with the city. Next year, early rounds of the Men’s Basketball Tournament will be played at Legacy Arena, marking Birmingham’s first taste of March Madness since 2008.

On top of that, Galbaugh teased an upcoming big announcement that he’s not able to share quite yet. Stay tuned for details as they emerge.