One Run For Boston was set up to help raise money for The One Fund, which was formed to help aid those in need after the tragic events surrounding the 2013 Boston Marathon. The One Fund has raised more than $50 million since it's inception, and One Run For Boston has helped raised $60,000 by way of a 3,000-mile relay race from Los Angeles to Boston. The relay has more than 1,000 runners from all across the country. The run began June 7th and ended June 28th.
images 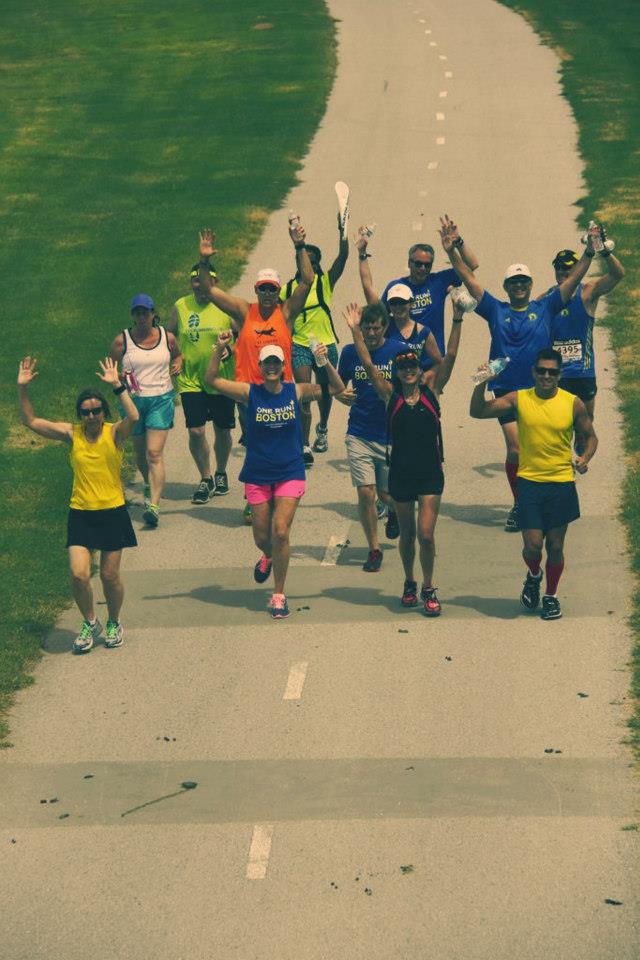 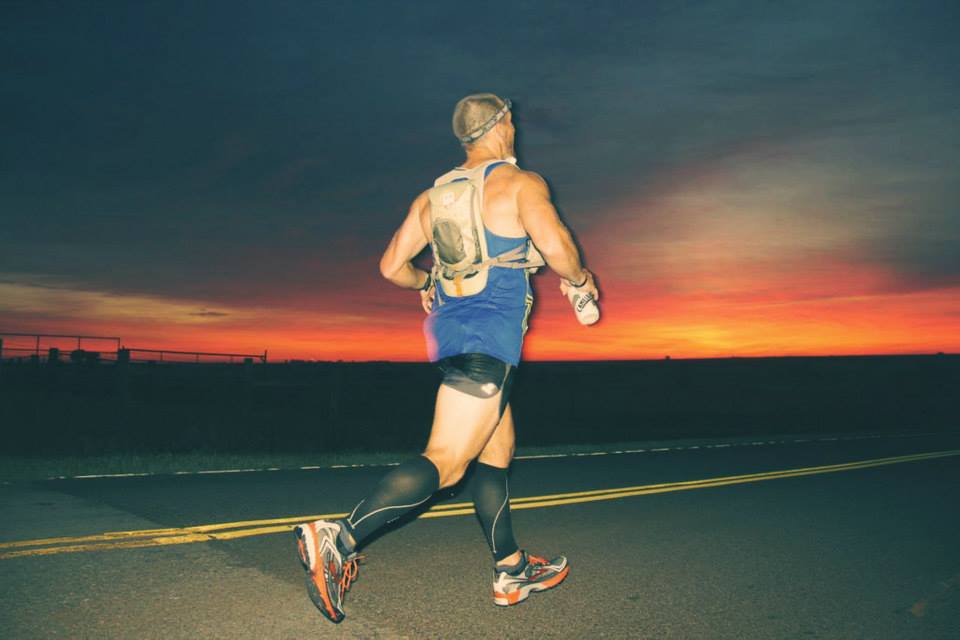 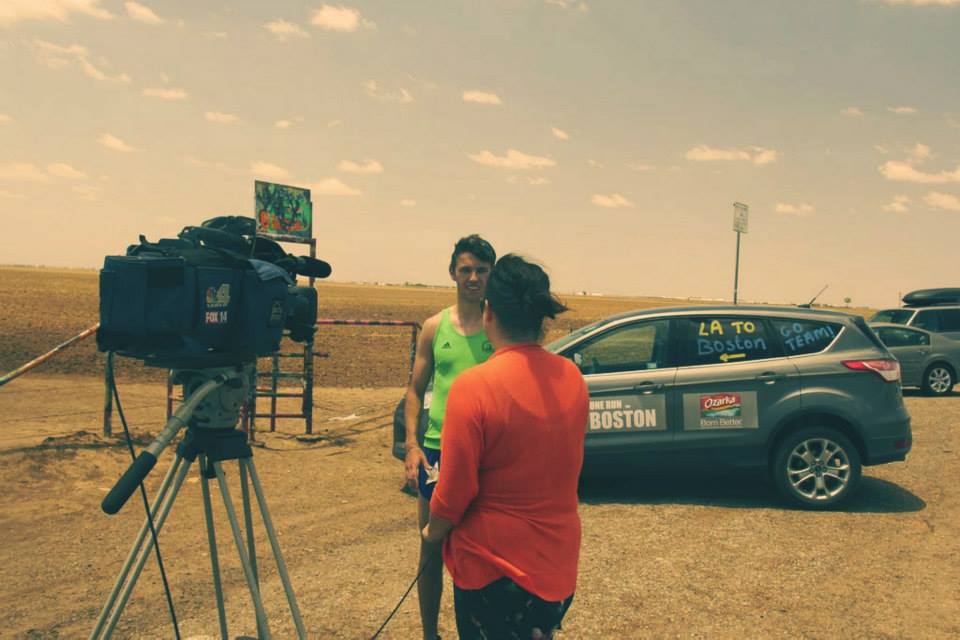 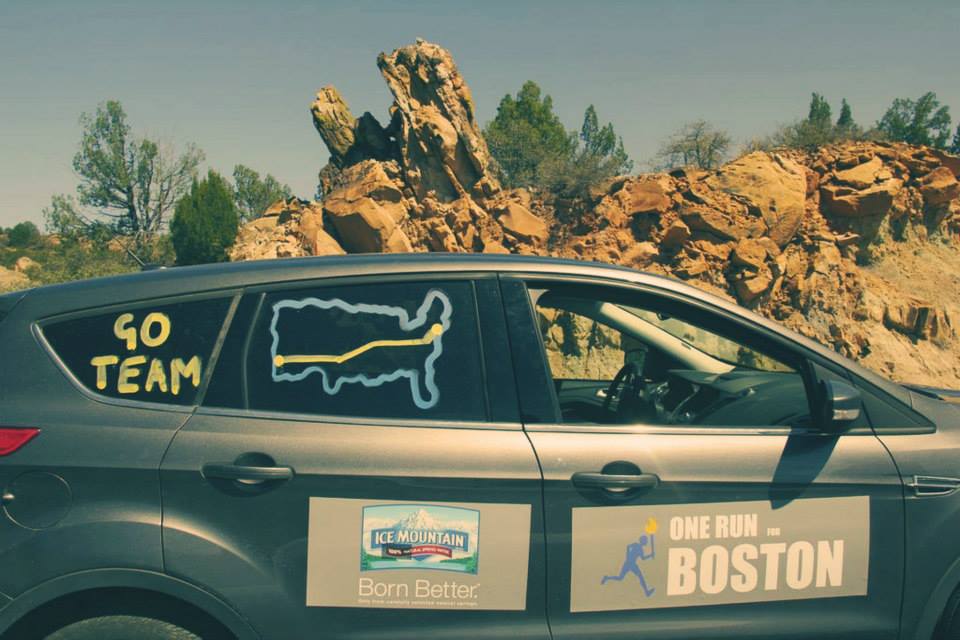 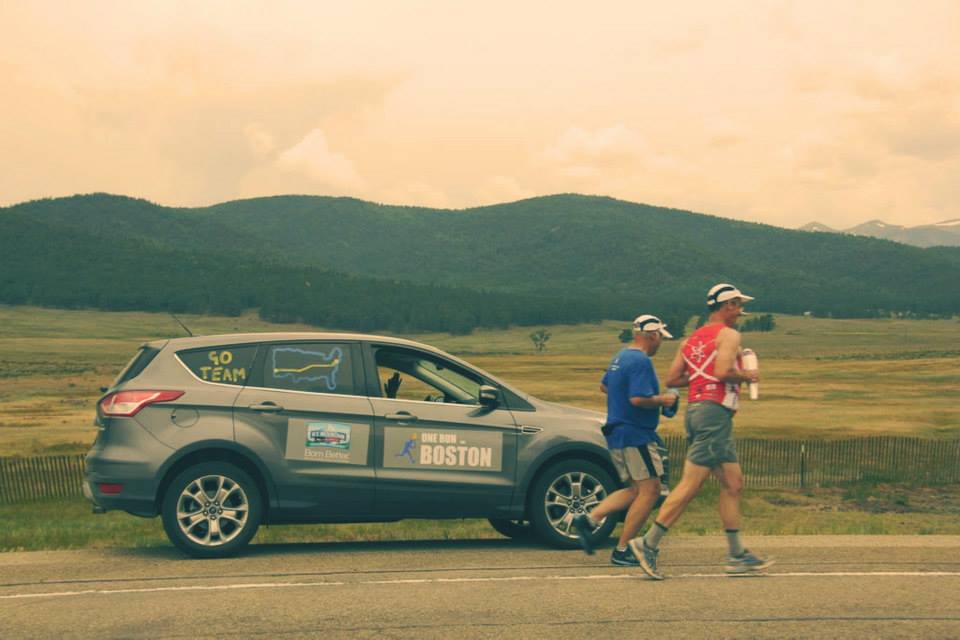 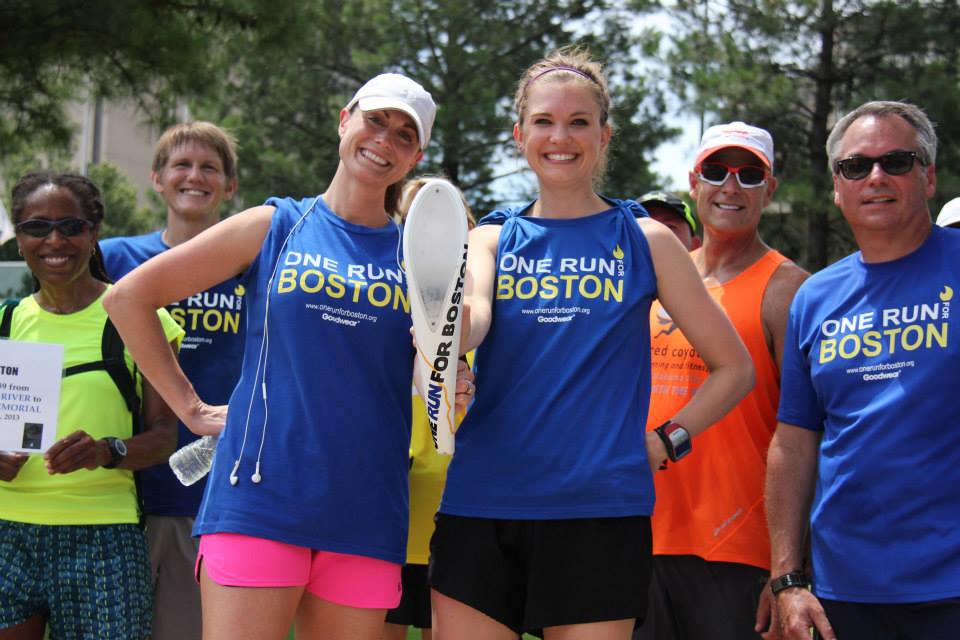 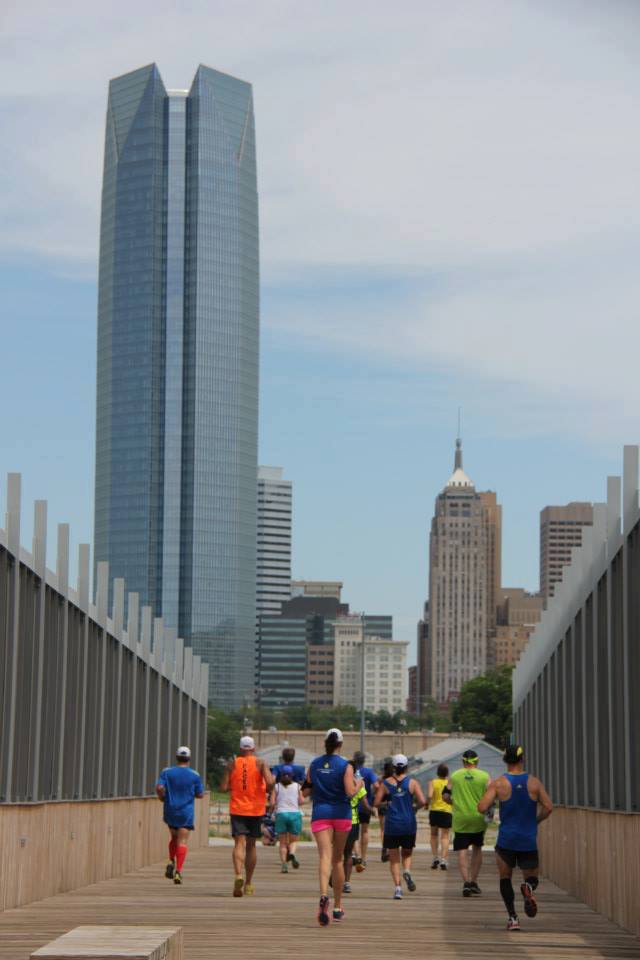 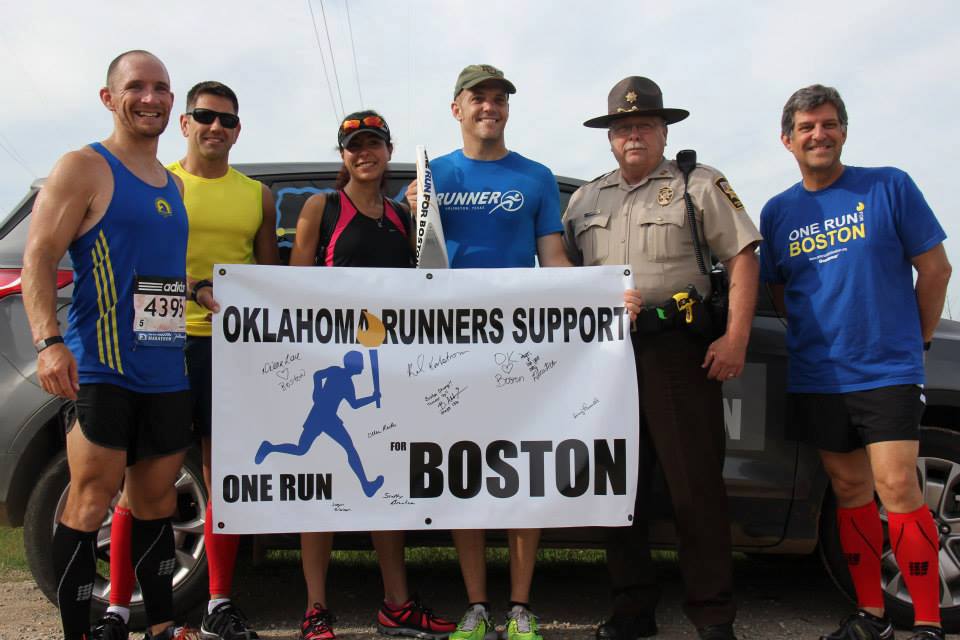 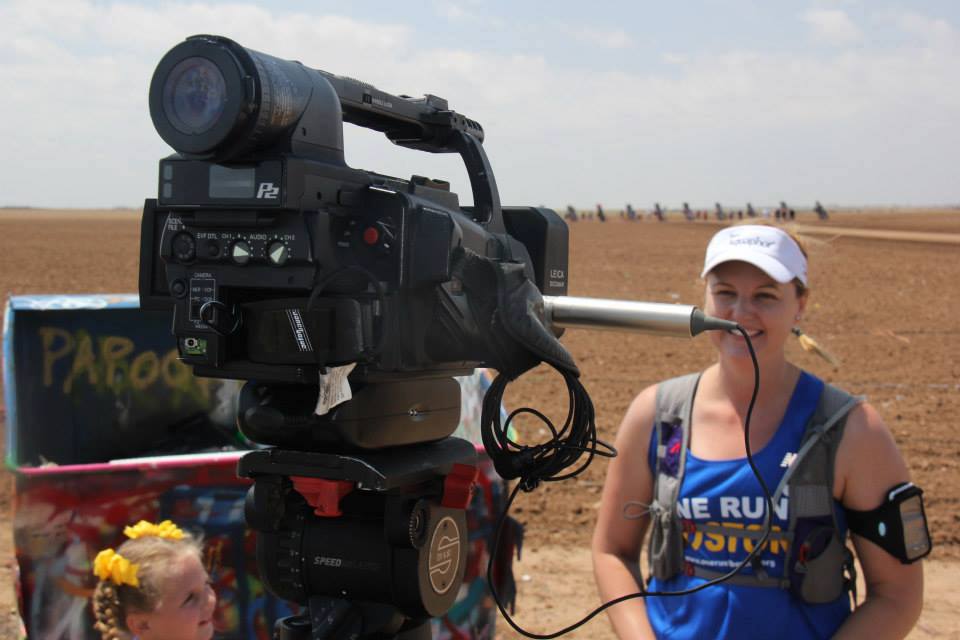 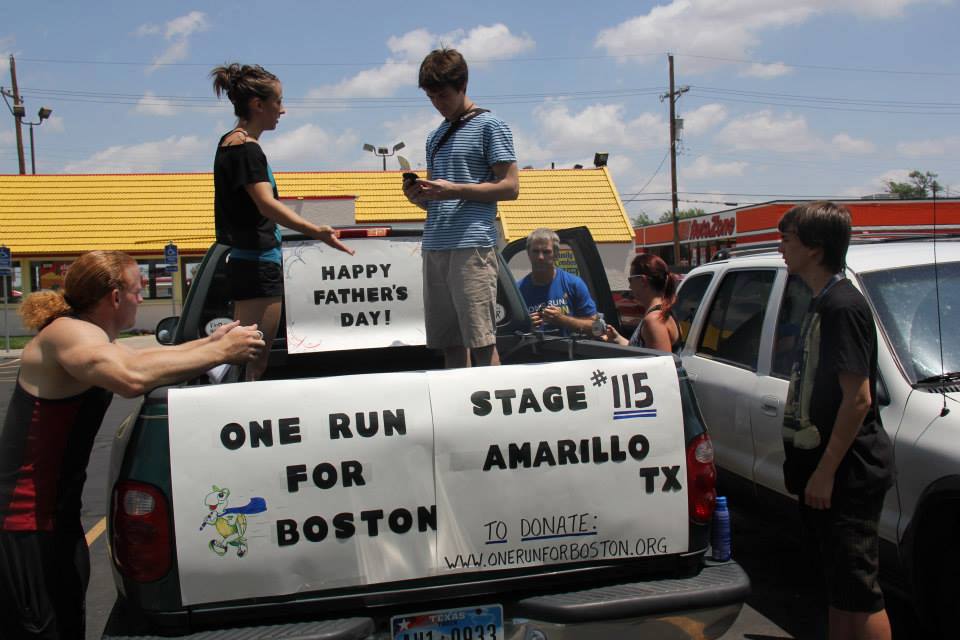 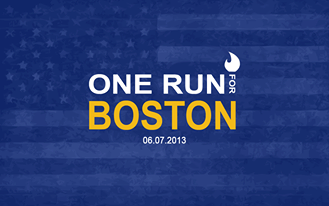