In a city known for its history, teams are making it every day. Virginia’s Richmond Region is a sports-loving community with passionate fans and competitive athletes. With small-town charm, big-city entertainment, and array of state-of-the-art facilities, we’re sure to be the right fit for your next competition. Outside of competition, athletes, coaches and fans will experience one of the most central locations on the East Coast with more than 18,000 hotels rooms, 1,000 restaurants, more than 30 breweries/cideries, class-IV rapids running through downtown, miles of urban trials, more than 90 attractions and 400 years of history. It’s no wonder Forbes named Richmond one of the “10 Coolest Cities to Visit in 2018.” 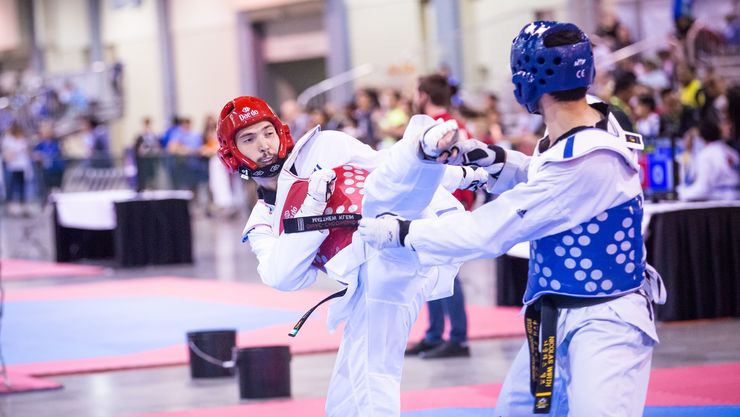 Greater Richmond Convention Center is not only the largest convention center in Virginia, but it is the northern most non-union facility on the East Coast. Situated in the heart of Virginia’s capital city and just minutes from Richmond International airport, the 700,000-sq.-ft.facility spans 5.5 city blocks and includes 178,000 square feet of continuous exhibit hall space and a 30,000 sq.-ft. ballroom. The center features 1,540 parking spaces, lecture halls and more than 30 breakout rooms and 2,100 hotel rooms within 1 mile. The Center has recently hosted USA Field Hockey National Indoor Tournament, USA Fencing North American Cup and Cheer & Dance Extreme Mid-Atlantic Open Championships. 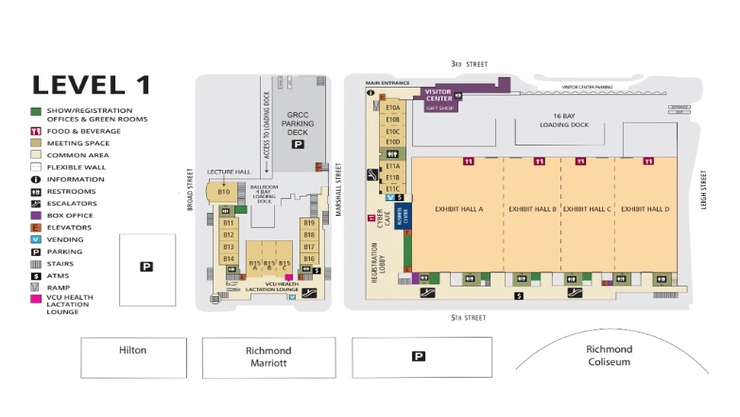 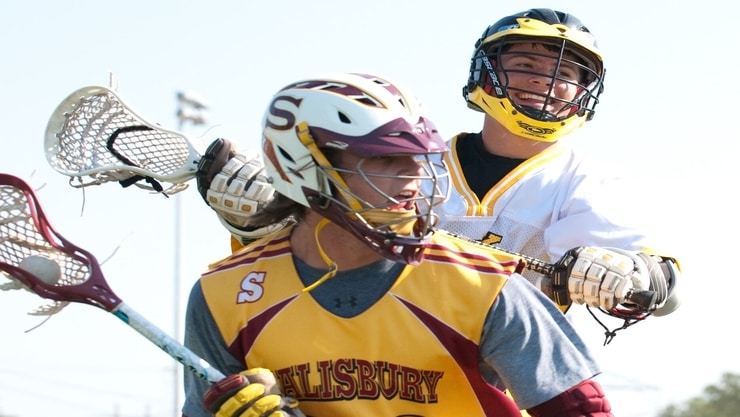 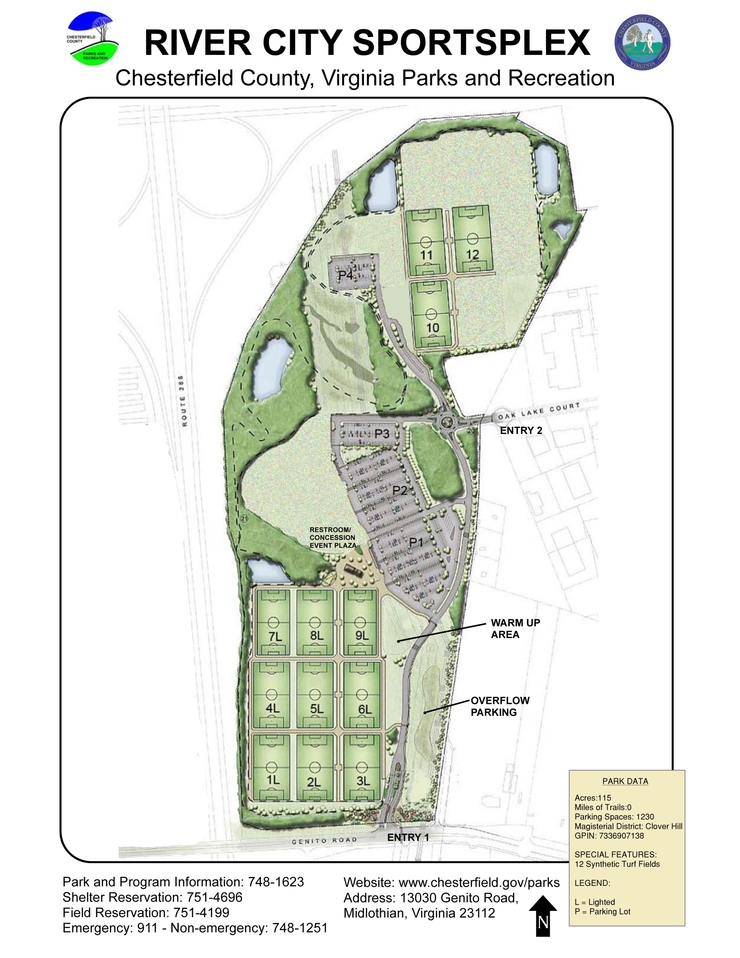